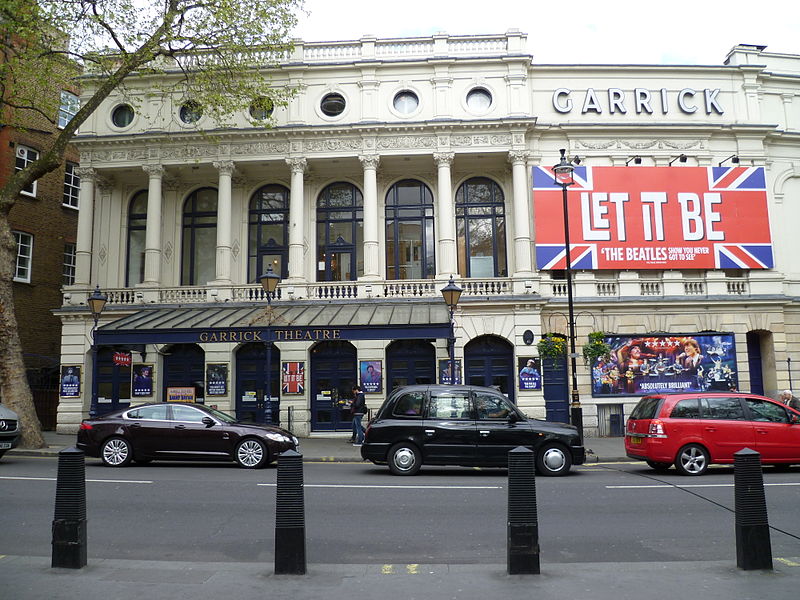 Provided by the company named Angels Costumes that are known for costumes for popular productions such as The Crown, Beauty and The Beast, Titanic and much more.