Difference between revisions of "Mummies of Ancient Egypt" 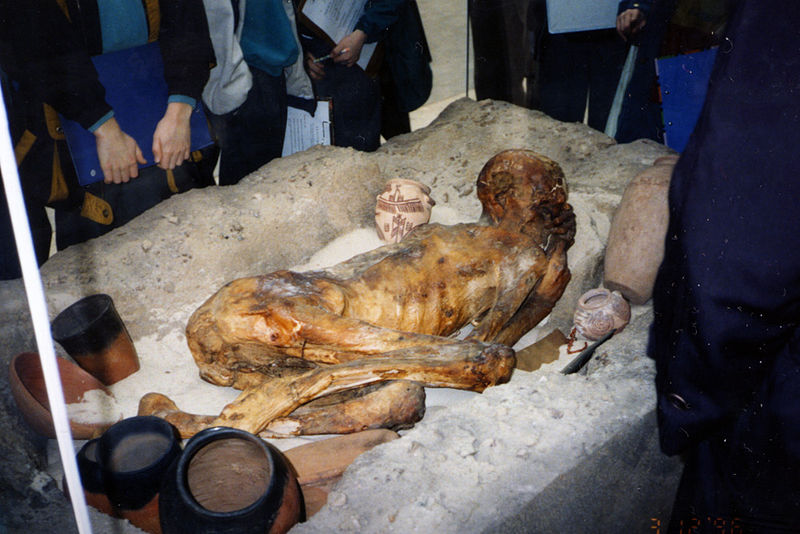 Natural Mummification of a Man