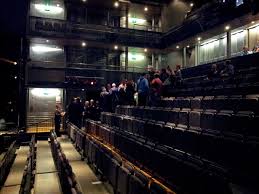 This performance was shown on the 14th February 1734 with Marie Sallé as Galatea and choreographer. [3] The music was by Jean-Joseph Mouret. The ballet plot was about Pygmalion, king of Cyprus, who carved a statue of his ideal woman and fell in love with her. [4] Aphrodite then brought the sculpture to life and Pygmalion married her. The name Galatea was the name given to the statue for this interpretation and other performances [4] This performance was put on when the Royal Opera House was called Convert Gardens before the second fire. According to an article on Marie, she danced in a muslin costume with her hair down and un-ornamented which emphasized her belief that dance should be natural. [5]

At the time, ballet dancers would dress in extravagant costumes with corsets. This did not give freedom for much movement. It was unheard of what Marie Sallé did in this performance. According to a review from her endeavor "For nearly two months Pygmalion has been given without any sign of failing interest...You can imagine, Sir, what the different stages of such an action can become when mimed and danced with the refined and delicate grace of Mlle. Sallé. She has dared to appear in this entree without pannier, skirt or bodice and with her hair down; she did not wear a single ornament on her head. Apart from her corset and petticoat she wore only a simple dress of muslin draped about her in the manner of a Greek statue." [5]

Marie was complemented in many reviews for her success & genius in her decision & performance. She even got to perform for the royal family and court of the day. One review about her performance said that, "Sallé had talents to open a thousand purses" [6] Apparently she could bring a lot of people to a theater and the theater made money. Overall, this performance was a breakthrough in ballet history with costumes and style. 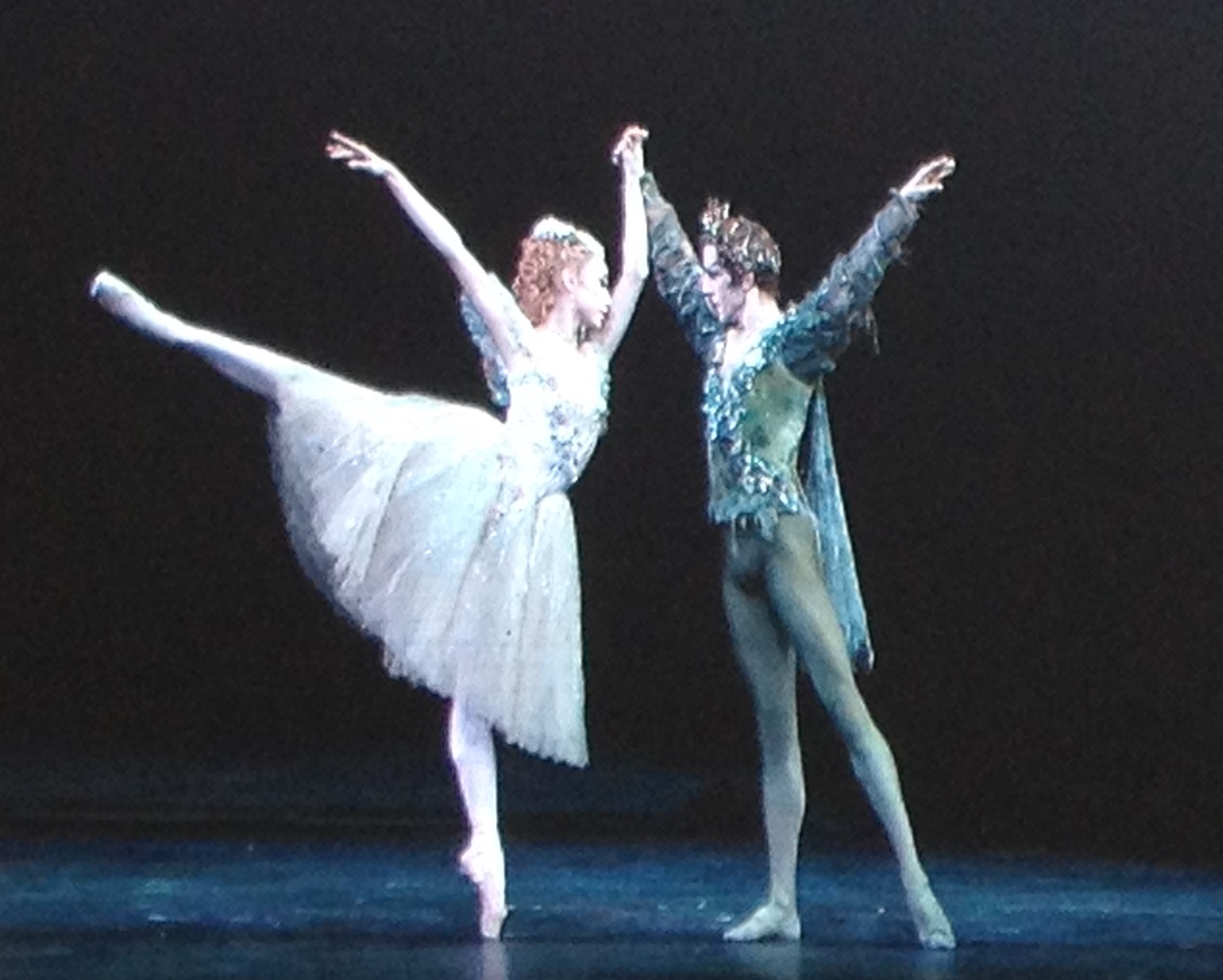 The Royal Ballet - The Dream

The performance was a combination of three one act ballets all choreographed by Frederick Ashton. This was the closing performance for the 70th season of the Royal Ballet at Covent Garden. The music was by Felix Mendelssohn and arranged by John Lanchbery.

The Dream is a ballet based on Shakespeare's A Midsummer Night's Dream. The plot is about the King of the Fairies Oberon who fights with his Queen Titania about their son. Oberon then orders Puck to sprinkle her eyes with a flower's potion to make her fall in love with the first thing she sees. Titania then falls for Bottom who is turned into a donkey. While this is happening, two pairs of lovers enter the story and Puck decides to mess with them. This creates havoc and finally he & Oberon make everything right with everyone. Oberon makes peace with Titania and everyone goes back to the way they were supposed to be. Oberon was played by Steven Mcrae and Titiana was Akane Takada. The chorus during the performance was sung by the London Oratory Junior Choir. The scenery had the look of an enchanted forest.

Symphonic Variations was one of the first works done by the Royal Ballet at the Royal Opera House in 1946. It is considered as one of Ashton's finest works. The act only had six dancers, 3 male and 3 female. All were dressed in white with a yellow backdrop stage. The dance according to the ballet performers was really difficult to learn. It was quick and slow and the positions used were hard and required great talent.

The most emotional performance of the night was the final act where the Prima dancer Zenaida Yanowsky was performing her last prima dance before retiring. She performed in the story of Marguerite and Armand, played by Roberto Bolle, which is about two lovers who are destined to never be together. Marguerite is a Parisian courtesan who has a passionate love affair with Armand. Within the performance there were great changes of the scenery within the one act. The scene and mood would change as quickly as Marguerite's costumes. The most memorable dance was final one before Marguerite dies.

The reviews for this performance were very positive. Bad reviews could not be found. For Margarite and Armand, the Independent said: "Saying farewell to the Royal Ballet after 23 years, Yanowsky shows her quality as an actress, a dancer and a star. There’s a grand sweep to her movement, while her alert stage presence makes tiny moments count. When she’s forced to give up her lover, Roberto Bolle’s Armand, she holds still for a vulnerable second, trying to resist the inevitable. In her death scene, she’s ardent and feverish, clinging on to life. Bolle less at home in the grand gestures, but makes a sure, devoted partner. It’s a very moving goodbye." [7]

For The Dream a beautiful summary of the performance is given:

"The Dream opens in a 50 minute one-act ballet created to celebrate the 400th anniversary of Shakespeare’s birth. Here, Ashton has transformed the play into a sumptuous rendition of the human and fairy worlds colliding-framed by Mendelssohn’s floating incidental music.

As chords are struck in a callout to fairies, played with pitch perfect precision under Emmanuel Plasson’s watchful baton, Oberon arrives onstage and surveys the landscape as we, the audience, anticipate the arrival of magic as much through the musical timbre as the movement.

Famous for his understanding of movement and music, Ashton understood that once the dancer comprehended the musical score, they would ‘know the steps,’ and this is clearly evident in Steven McRae’s Oberon, a precise and richly virtuoso act as he spins and winds across the stage in perfect time.

Bang on tempo, McRae’s sharply executed jumps are also feat to behold as he elevates to dizzy heights, yet achieves soft landings, as if operated by invisible strings from above and noiselessly released back down onstage.

While Akane Takada’s debut as Titania lends new meaning to the phrase ‘all that’s solid melts into air.’ Here in her debut performance, Takada literally embodies her steps with such limpid and fluid grace, it’s as if she will transform into something other than human before our very eyes." [8]

According to the Stage review, Symphonic Variations "...delivers us into a coolly abstract realm that’s somehow suffused with mystery and intimations of tenderness. The curving black lines that adorn Sophie Federovitch’s yellow-green backdrop are given physical echo in the dancers’ restrained, weightless spools of movement, the women’s arms occasionally half-framing the men’s faces. Some secret, sublime knowledge seems to inhere within Marianela Nunez, shaping the profound sensitivity of her phrasing."[9]