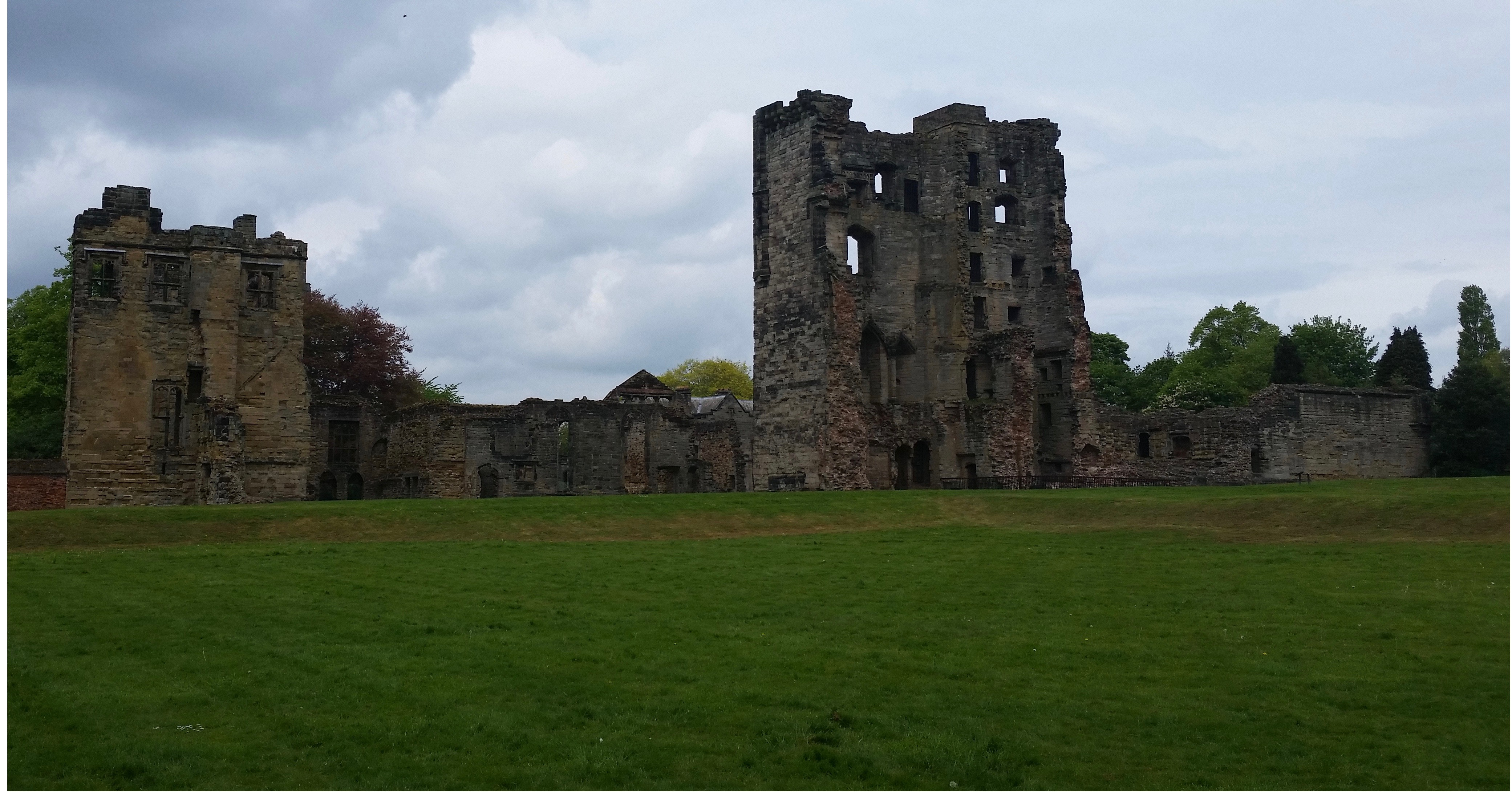 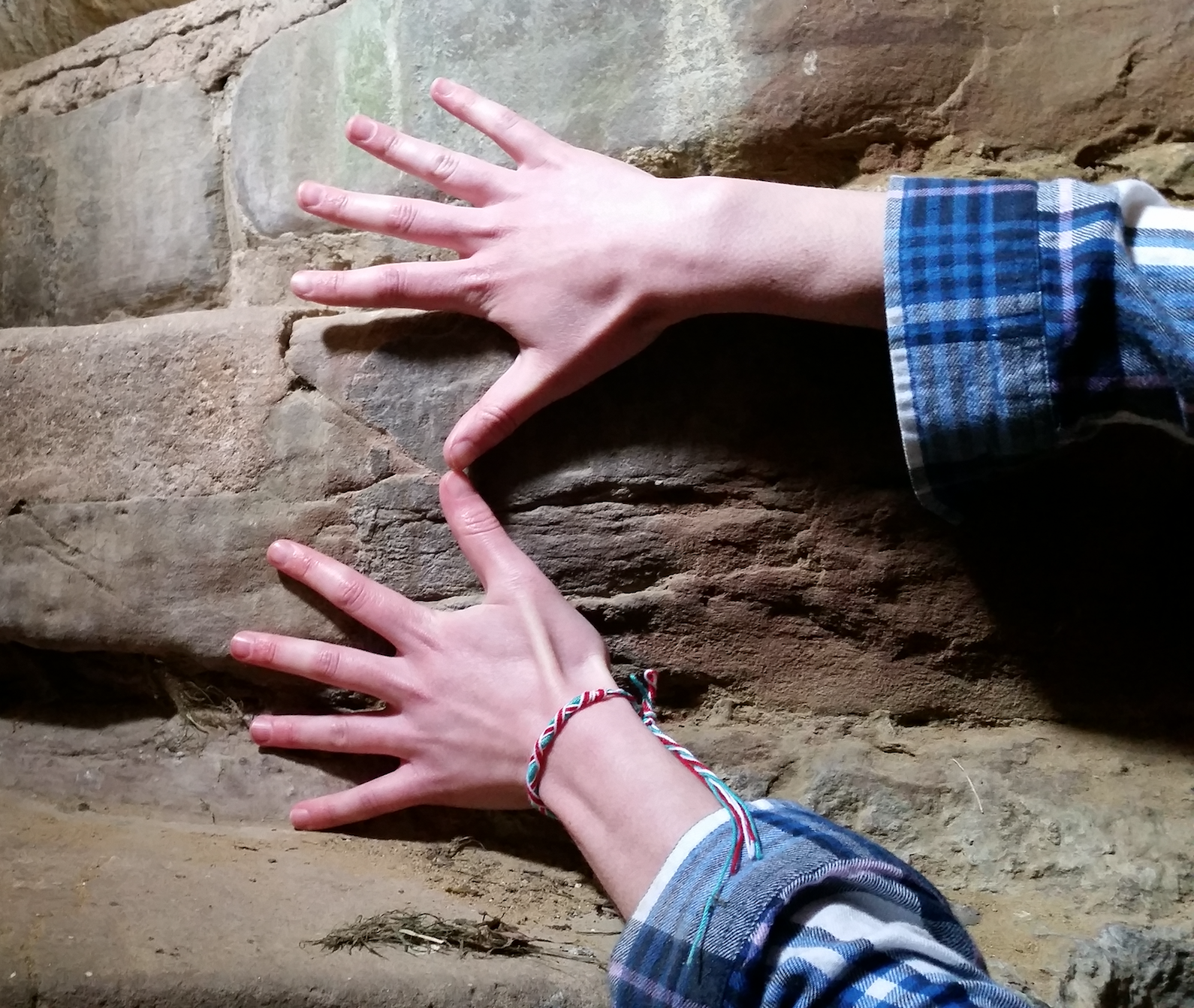 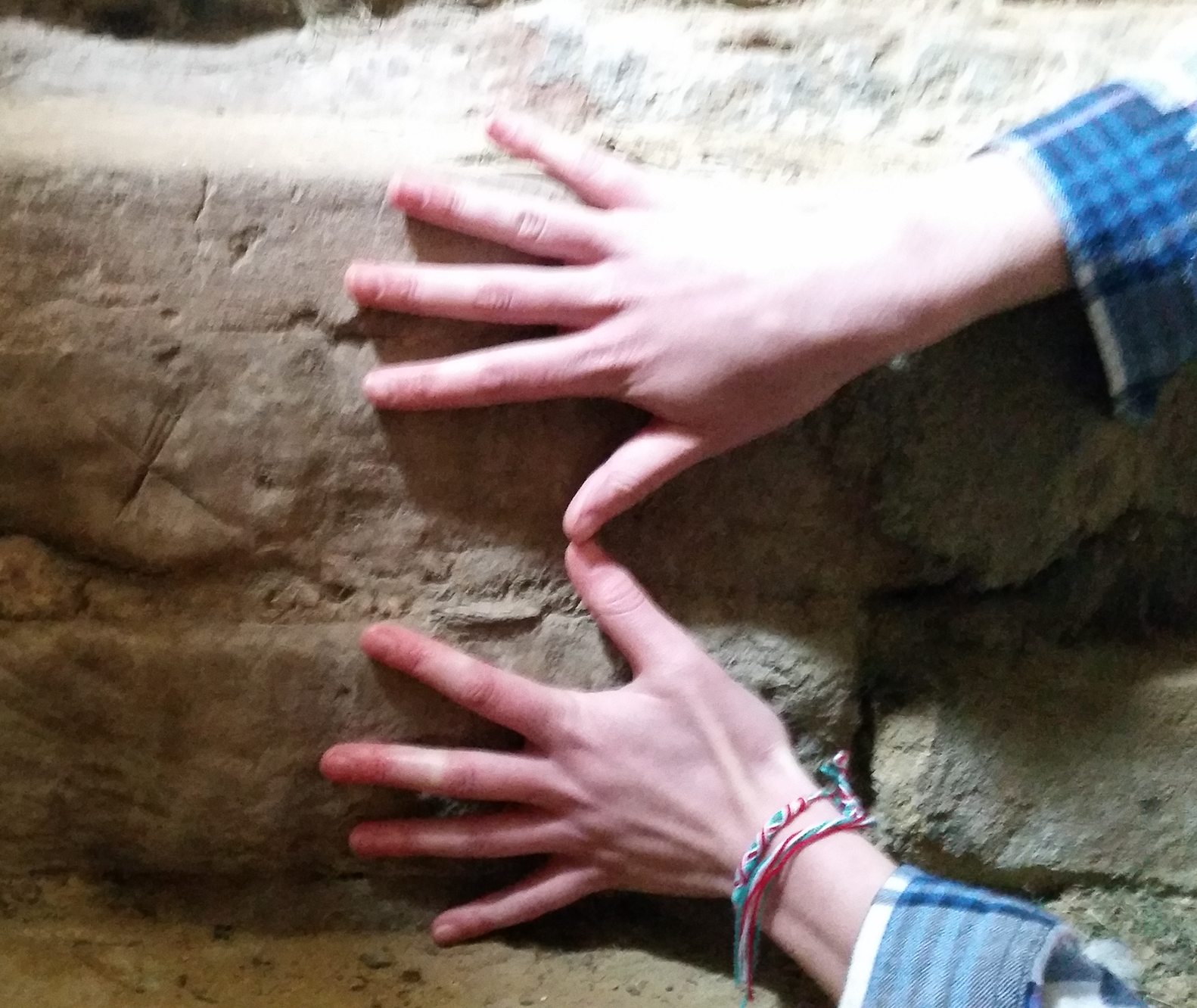 Since the castle was blown up there is not much remaining in the way of stair cases but on the one tower remaining there is a tall winding stair case. When the tower was being attacked these stair cases would provide a benefit to those at the top due to the direction the stair traveled. If coming from the top a person would be traveling counter clockwise. As most people are right handed this gave them more room to swing their sword then the enemy who would be travel clockwise as the made there way upwards.
Winding Stairs.jpg 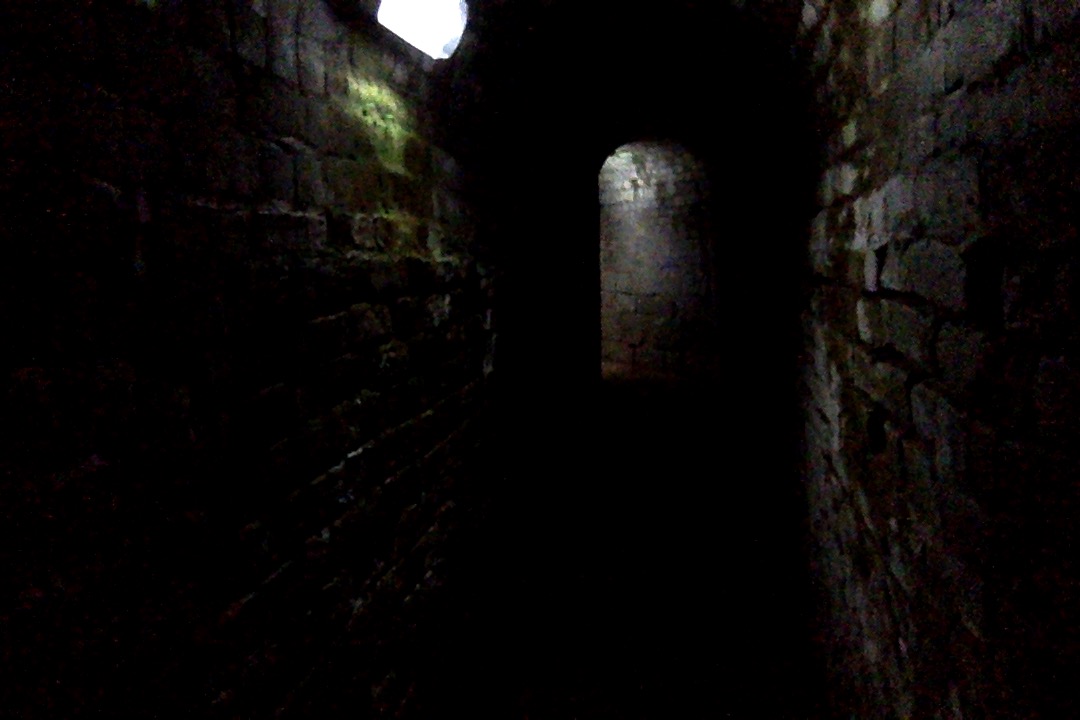 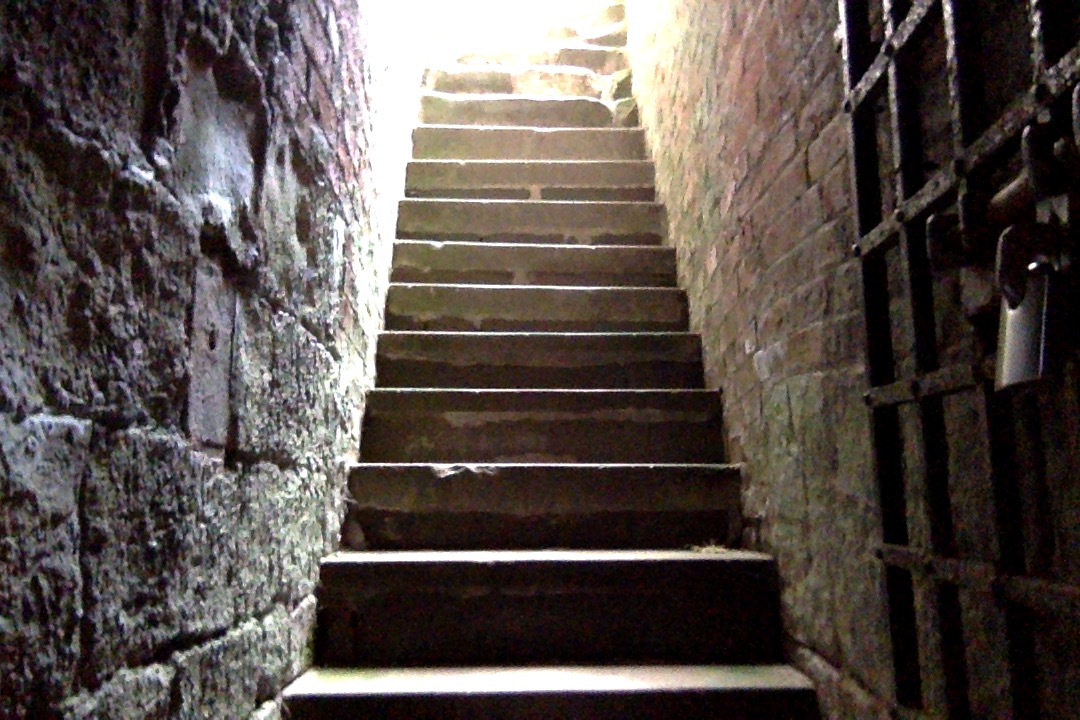