Organize each section of this article so that it has a logical flow. If you intend to discuss one aspect of the origin of a person, place, thing, or idea, identify the appropriate existing section of the article, or create that section if it doesn't exist. Then, make a clear subheading. If you notice that some other information is not organized clearly, rearrange the information, but do so cautiously and responsibly! The goal here is clarity for the reader.

The Death of Major Peirson 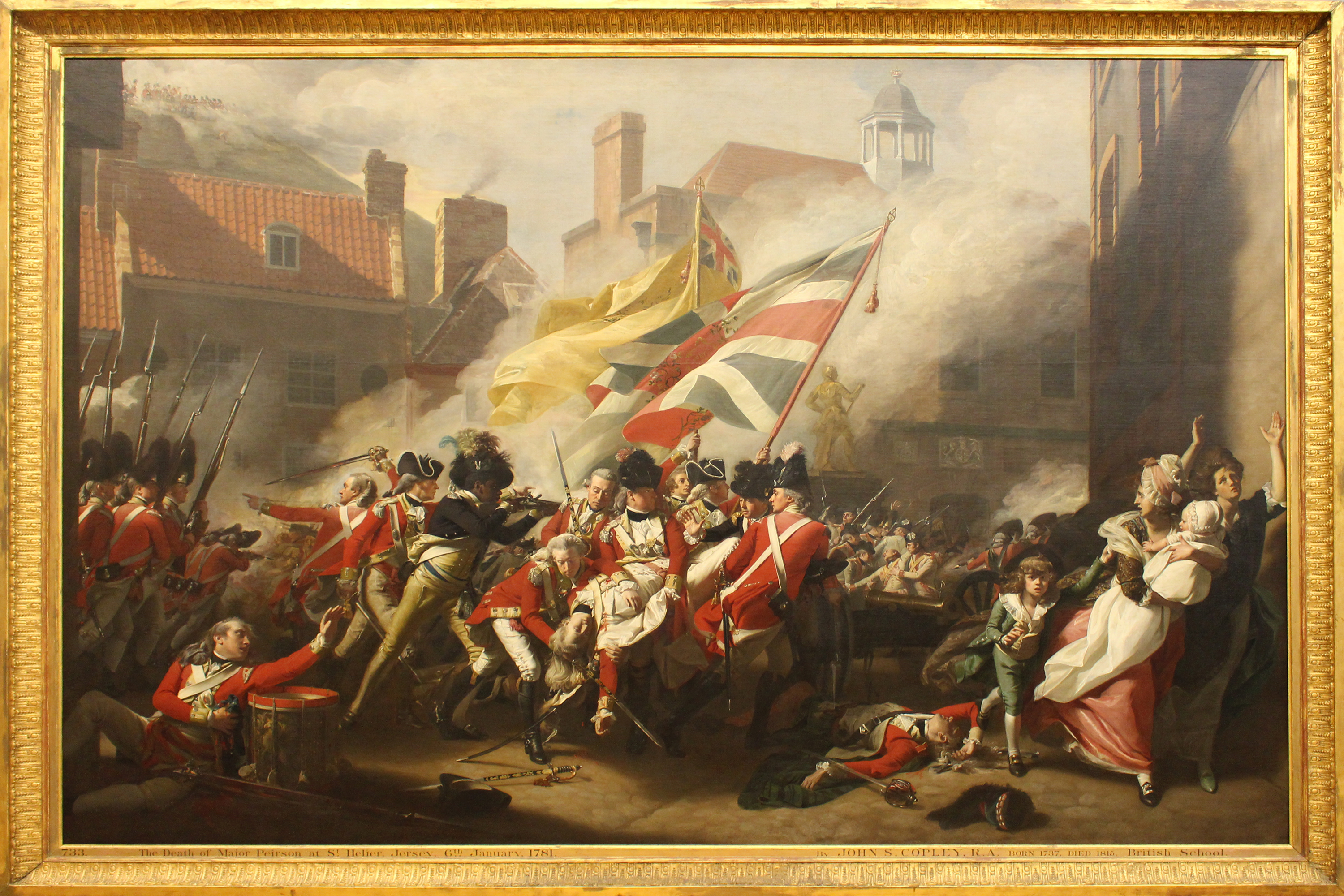 The founder of the Pre-Raphaelite Brotherhood, a group dedicated to creating quality ans sympathetic art, the expression of genuine ideas, and the study of nature, Hunt created his art following these principles. Currently on display in the 1850's room are four of his pieces Our English Coasts, 1852 ('Strayed Sheep'), Cornfield at Ewell, The Awakening Conscience, and Claudio and Isabella. The first two pieces are landscapes of the English countryside following one of the Brotherhood's main principles about painting and studying nature. The later two pieces are portraits that have two differing messages, but similar themes. In The Awakening Conscience, a man is portrayed with his mistress and evokes symbolism of innocence lost and plight of women. In his other portrait, Claudio and Isabella, Isabella stands in white as a symbol of purity where as Claudio stands in the dark as a foil to Isabella.