Difference between revisions of "The Place"

The Place is a dance and performance centre located on Duke's Road near Euston. It is the home of the London Contemporary Dance School. The Place stated on the site in 1969 when the Contemporary Ballet Trust took over the premises. To this day the Place is a theater where contemporary ballet is performed. 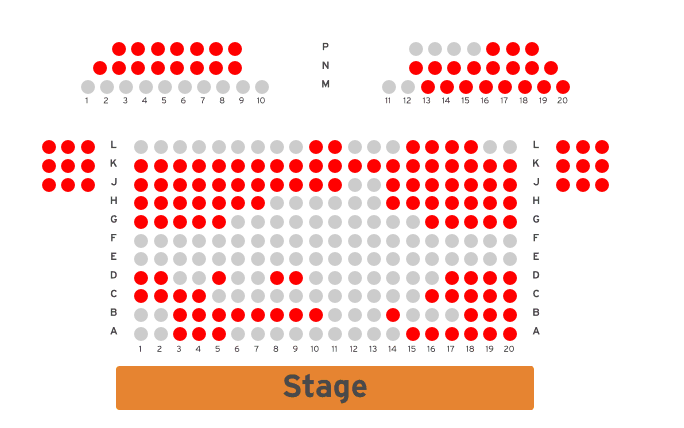 Named in 2001 as the Robin Howard Dance Theatre, seats 280 people. [3] [2] The theatre, pictured on the right, is in the style of a proscenium theatre. Main company productions as well as visiting artists perform in this theatre.