Difference between revisions of "The Tombs of Westminster Abbey" 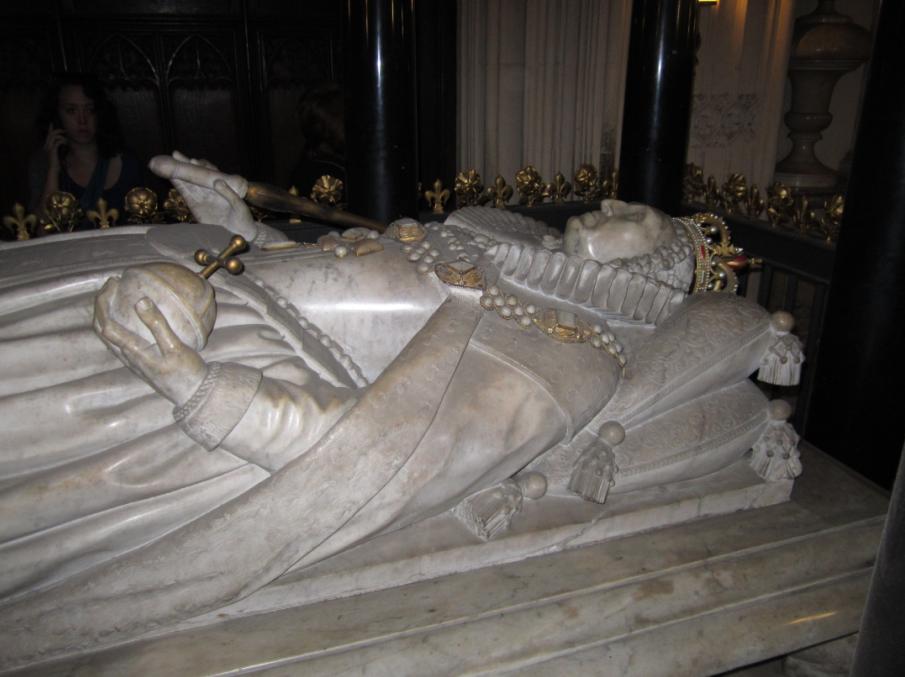 Elizabeth I of England Tomb at Westminster Abby
Attributed to By Jacob Truedson Demitz for Ristesson History [Public domain], via Wikimedia Commons - Link 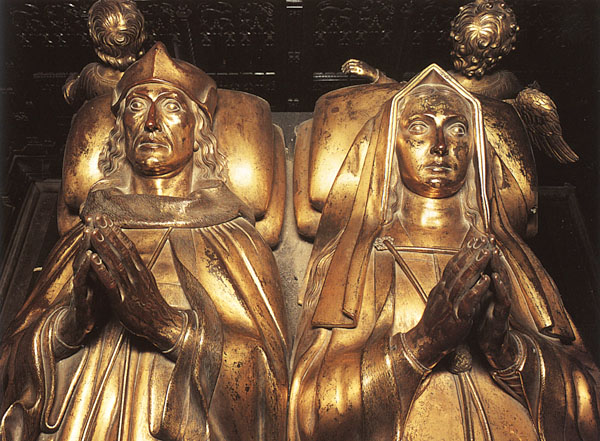