Difference between revisions of "Ekmceachern" 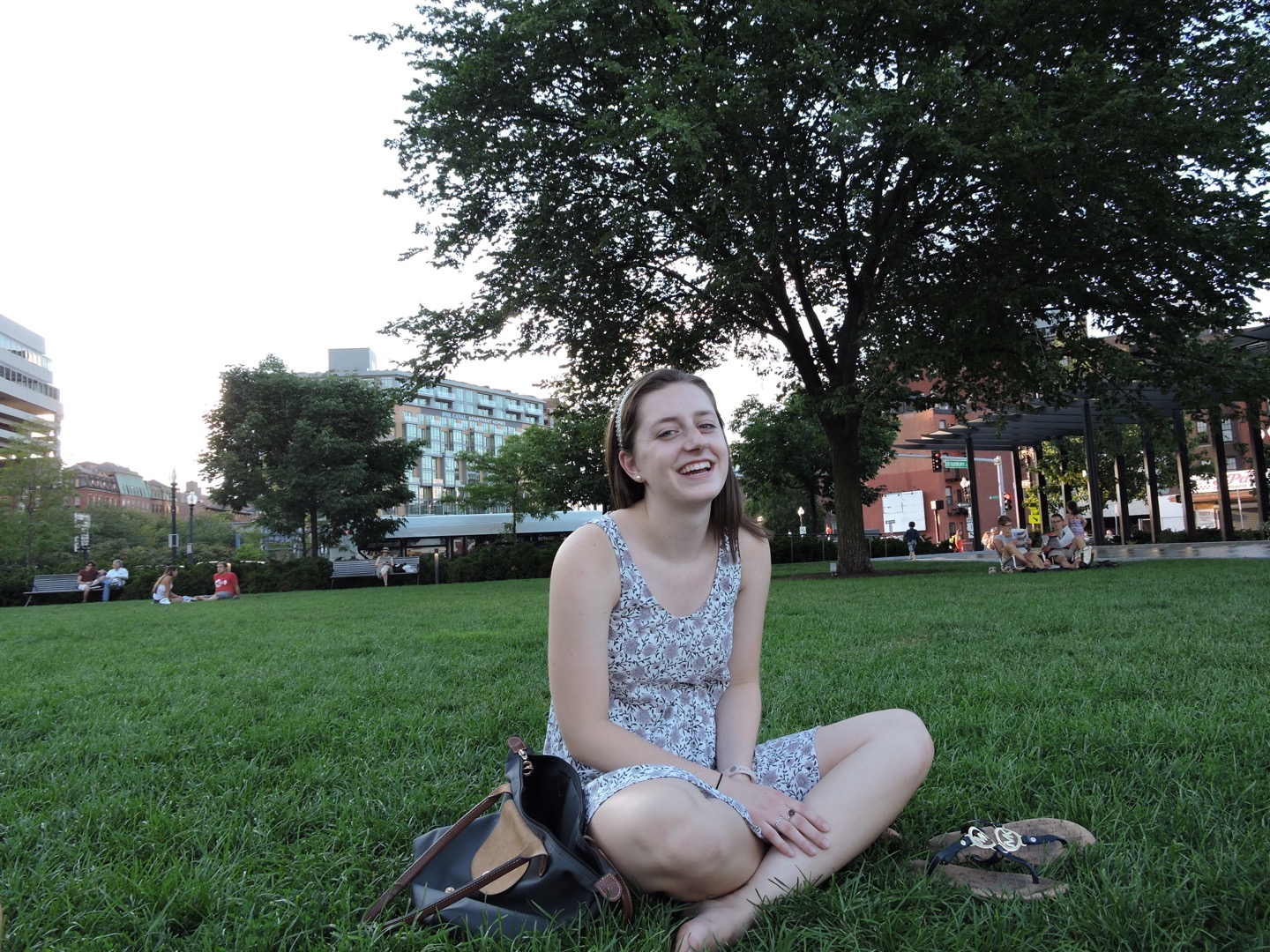 History of Transportation
Objective: How did methods of transportation, such as the London Underground and the double-decker bus become so iconic in the city of London?

Today our group went to the Natural History Museum which I personally thought was amazing. We saw almost all of the exhibits including the ones about dinosaurs, volcanoes, and human evolution. The exhibit about human evolution was very interesting and I enjoyed the part at the front entrance where all of the skulls of different humans over time were displayed. The exhibit that started from the beginning of time until the present was kind of overwhelming but again very interesting. It had a timeline from the time the Earth was formed until now and I never realized just how little humans had been on Earth until I saw that. It honestly made me feel a little insignificant. Later that night I also attended evensong at Westminster Abbey and I thought the choir was amazing.
This activity did not directly relate to any of my milestones, but still had a lot of interesting information and I learned a lot. I contributed a section to the Natural History Museum page about the dinosaur exhibit found here and also wrote the overview for this page.

Today we went to The National Gallery and walked around for quite a while. The gallery itself is a beautiful building with amazing architectural design. It always amazes me at art museums how large the paintings themselves actually are and I always wonder about where they have been hung prior to being given to the museum. Each painting clearly has their own extensive history and I am always curious about the story behind each painting. I also noticed at this museum that there were many different depictions of similar scenes, like the crucifixion of Jesus. It was interesting to compare the different perspectives of artists on the same event. This museum was very interesting but it did not directly relate to any of my milestones. I contributed a section about Raphael and one about Diego Velasquez to The National Gallery page.
Later in the afternoon I went to the London Transport Museum to help gain information for the background of my first milestone, which is about the Tube and Double-Decker buses and how they have become such an iconic feature of the city of London. This museum was absolutely amazing, it had so much helpful information and I really enjoyed seeing it. I am hoping to go on a tour at some point in June of the museum's depot which is located in Acton. This part of the museum has many more old trains and buses that cannot fit into the main location of the museum, which I am very excited to see. Andrew and I created the page for the museum after we visited.

Today I went to the British Museum which has so much to see that I wasn't able to get to it all. I enjoyed seeing the Greek Parthenon exhibit and I thought that the sculptures hung up on the walls of a fight between a Centaur and a Greek man were particularly interesting. I liked the way that the series of sculptures told a continuous story. It amazes me how intricate the detail on the sculptures was for the time that they were made. Another part of the museum that I really enjoyed was the Japanese Galleries. I liked looking at the pottery and comparing it to other cultures and time periods shown in the museum. I contributed a section to the British Museum page about Samian Pottery.
The things I saw today did not directly relate to my milestone but I think I will be going back to see the temporary exhibit about American Pop culture for my capstone. My capstone is a comparison of the social change in the 1960s in America to the changes during this time in Britain. Hopefully the information in this exhibit will give me helpful background for the project.