Difference between revisions of "Tatedtsen" 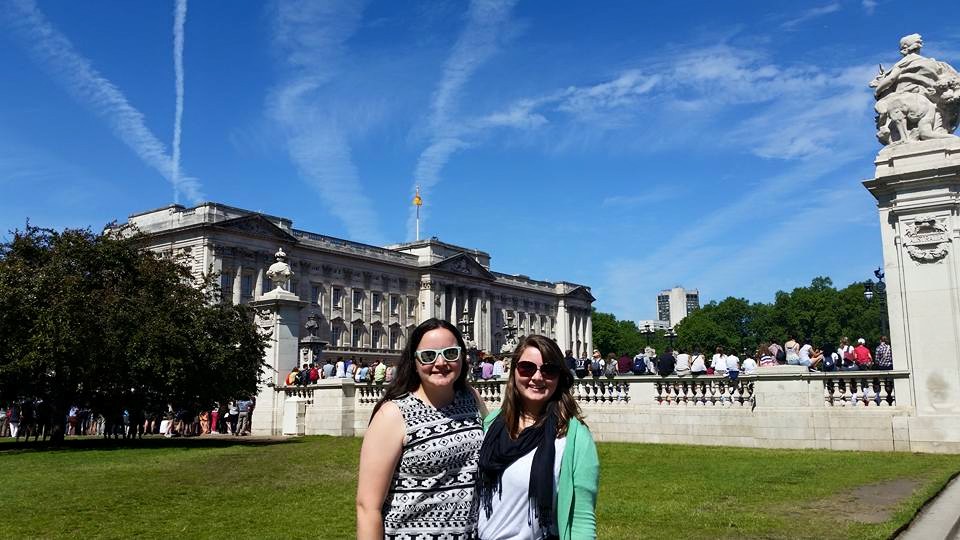 May 12, 2017
The British Museum is huge. The sections are split up by civilization and time period. My favorite part was the areas about Greek and Roman culture. A lot of mainstream media focuses on the Greek and Roman gods and goddess, so I have always found it fascinating to learn more about the actual culture. I was extremely excited to see the Athens and Parthenos sections of the Greek and Roman area because Athena is my favorite goddess.
The area about Ancient Egypt was also very exciting to look at. I personally loved the scenes depicting Amenhotep III's lion hunts. The carvings were very detailed and exorbitant.

May 15, 2017
The Museum of London has been one of my favorite museums. I found something I wanted to look at in each of the many exhibits. I love how the museum showcased so much history in such an organized and flawless manner. My favorite part was the exhibit on life in the late 1900s. I really loved this part because it was stuff I've heard about from my parents, aunts, uncles, and grandparents. really love all the stories they tell me, so it was really cool to learn some context into life during that time, even if it was life in London.
I also really loved the exhibit titled Making a Moment. This exhibit was about designing and constructing the centerpiece for the 2012 Olympic games. The torch was made up of so many moving parts and each one had to work perfectly. As an engineer, hearing about all the effort and energy that went into simply designing, let alone constructing, this artwork was incredible.

May 17, 2017
I've said it before, and I'll say it again; I dislike looking at art. "Art", however, is a very broad category, with many different subcategories. Modern art happens to be my least favorite type of art. I'm not very good with looking at a very avant-garde sculpture and understanding the meaning behind it. I am a logical-mathematical thinker, meaning I like for things to look like what they are. All of that being said, you are safe to assume I did not enjoy the entirety of Tate Britain.
I did not like the neon light sculpture, "Blue", the many different modern day photos, sculptures, and paintings, or the less modern paintings that are not clearly defined. I did enjoy looking at a majority of JMW Turner's artworks. My favorite were his War and Peace. These two paintings were displayed side by side, and exemplify two very different moods by the colors of their scenes. War is comprised of mainly warm colors- oranges and reds, where Peace is comprised of mostly cool-toned blues and grays.

May 18, 2017
The Victoria and Albert Museum is home to many different types of "art". I particularly enjoyed the section showcasing the craftsmanship of iron, silver, gold, and other metal workers. The ironwork gates, signs, and decor were all so fanciful, but simplistic in color, a trait I found endearing. The gold and silver were so extravagant, even on the smallest of scales. Snuffboxes were very common in the silver and gold exhibit, showcasing gemstones as well as the shining metals on very small canvasses. My favorite exhibit, however, was the jewelry exhibit. This showcases jewelry of many different eras and styles, from tiaras designed to look like bulls to sword hilts covered in diamonds to beautifully ornate rings. It was fascinating to see the evolution of style through the jewels people wore during specific time periods.