The Westminster Abbey opened in 1090 and still remains an active church today. It is always under improvements including an elevator being installed for the opening of 2018 to allow visitors to go and view above. There are many memorials and graves of those with high status over the years including poets, scientists, musicians, kings and queens, prime ministers, and politicians. It is also home to almost every royal wedding. 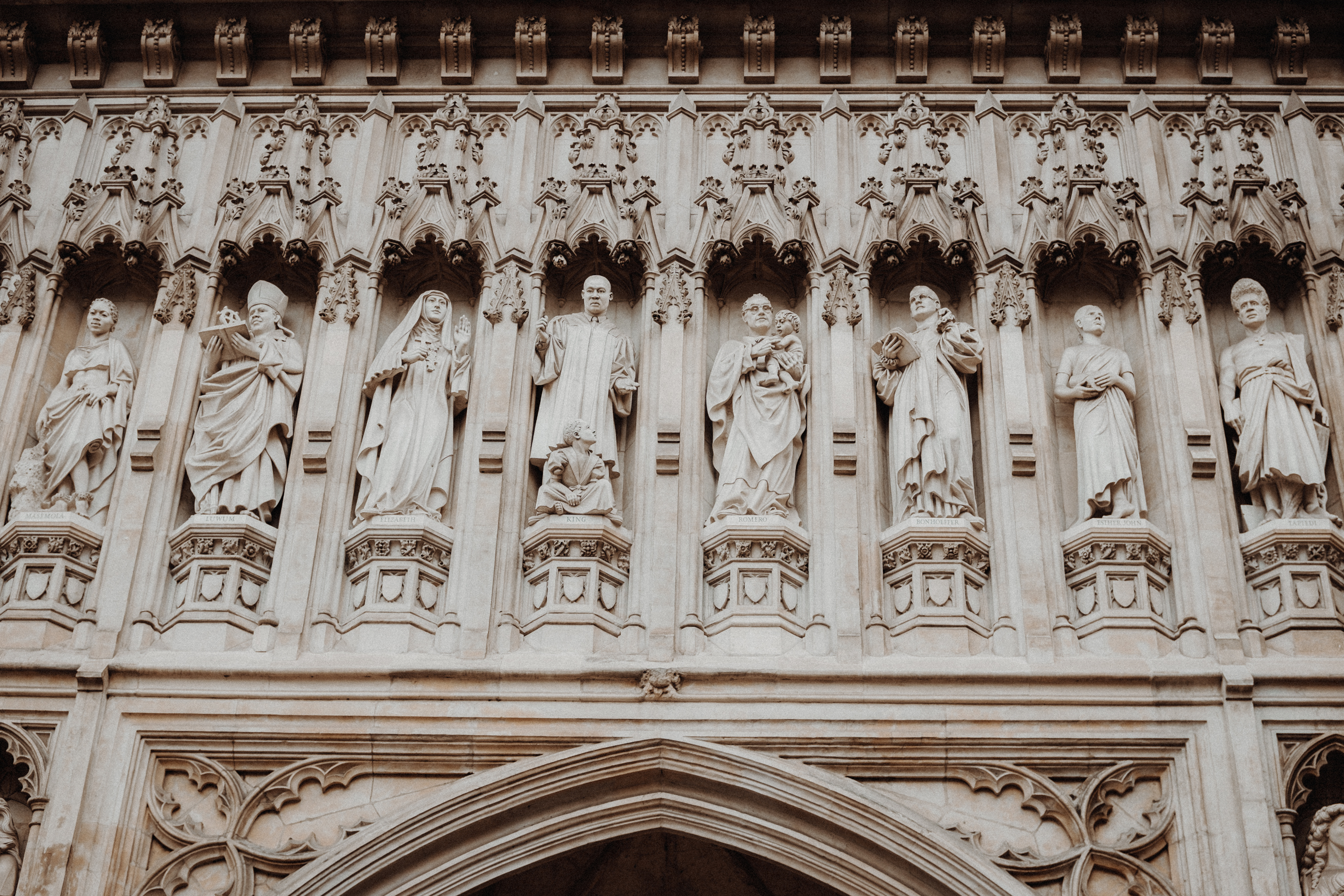