Difference between revisions of "Whaling in London"

Whaling is a practice from back in the middle ages. In the 17th century, English whalers from the Greenland company started whaling. Overall, the whaling trade has periods of grown and decline. In the time of 1750, whale oil was used as regular oil is used today for lubricating machinery and other stuff. The whaling trade in London since the 1960's has closed due to other better sources of oil. 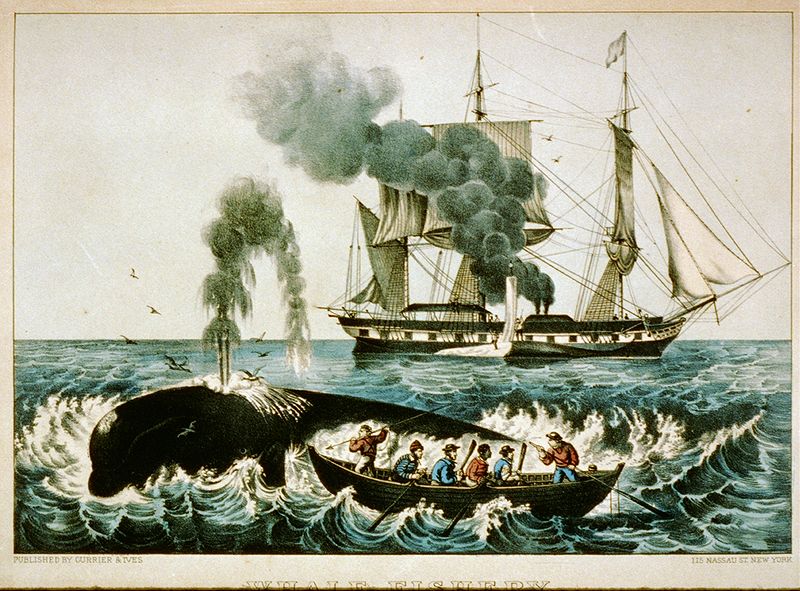 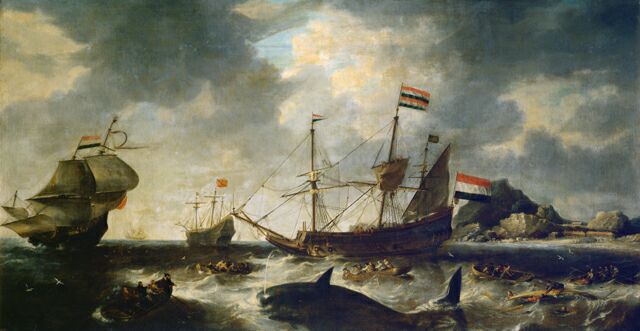 According to the London Waling Trade article on the London Port Cities website, the Middle Ages saw the start of the hunting of whales in the Bay of Biscay by Basque fishermen. [1] Then in the 17th century, English and Dutch whalers working for the Muscovy Company started searching in the Arctic for whales to trade with Russia.

The Greenland Company took over the whaling side of the Muscovy Company because it was granted monopoly rights given by the government. London then had 20 whaling ships in the 1620s. During this whaling time though the English had bitter competition with the Dutch who eventually dominant them by mid 17th century. 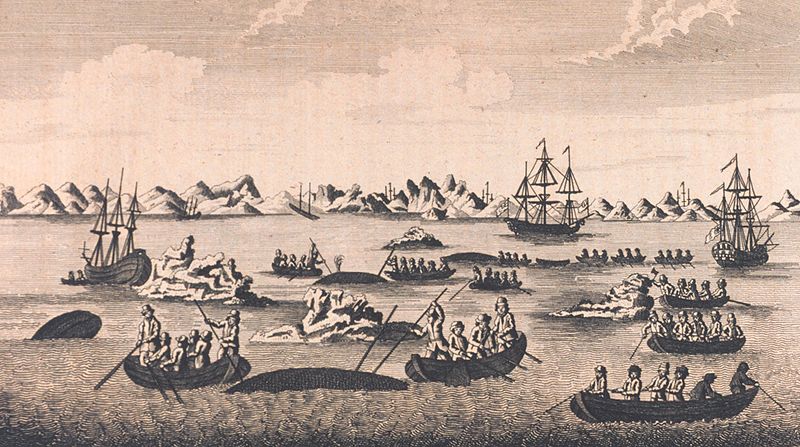 In 1750, whale oil was being used for street lighting, machine lubricating in paint and putty. [1] Then the oil was replaced by gas and alternative oil sources. This brought the end to the big whaling industry in London and the last whale ship was sent out in 1835.