During Henry VIII's reign over England in the 16th century, St. Thomas was removed from medieval manuscripts in an attempt to abolish idolatry, as the Crown took control of the English Church. St. Thomas was known as a martyr who was killed by Henry II's men for voicing his opinion to keep church and state separate. His shrine was destroyed by order of Henry VIII, and historians believe that his removal from history was especially important because he had stood up to the king and been canonized for doing so. The Royal Proclamation of 16 November 1538 demanded that "Thomas Becket shall not be esteemed, named, reputed and called a saint... and that his images and pictures throughout the whole realm shall be plucked down, and avoided out of all churches, chapels, and other places; and that from henceforth the days used to be festival in his name, shall not be observed, nor the service, office, antiphons, collects, and prayers in his name read, but rased and put out of all the books."[1]


Effects on the construction of St. Paul's Cathedral in the 17th century 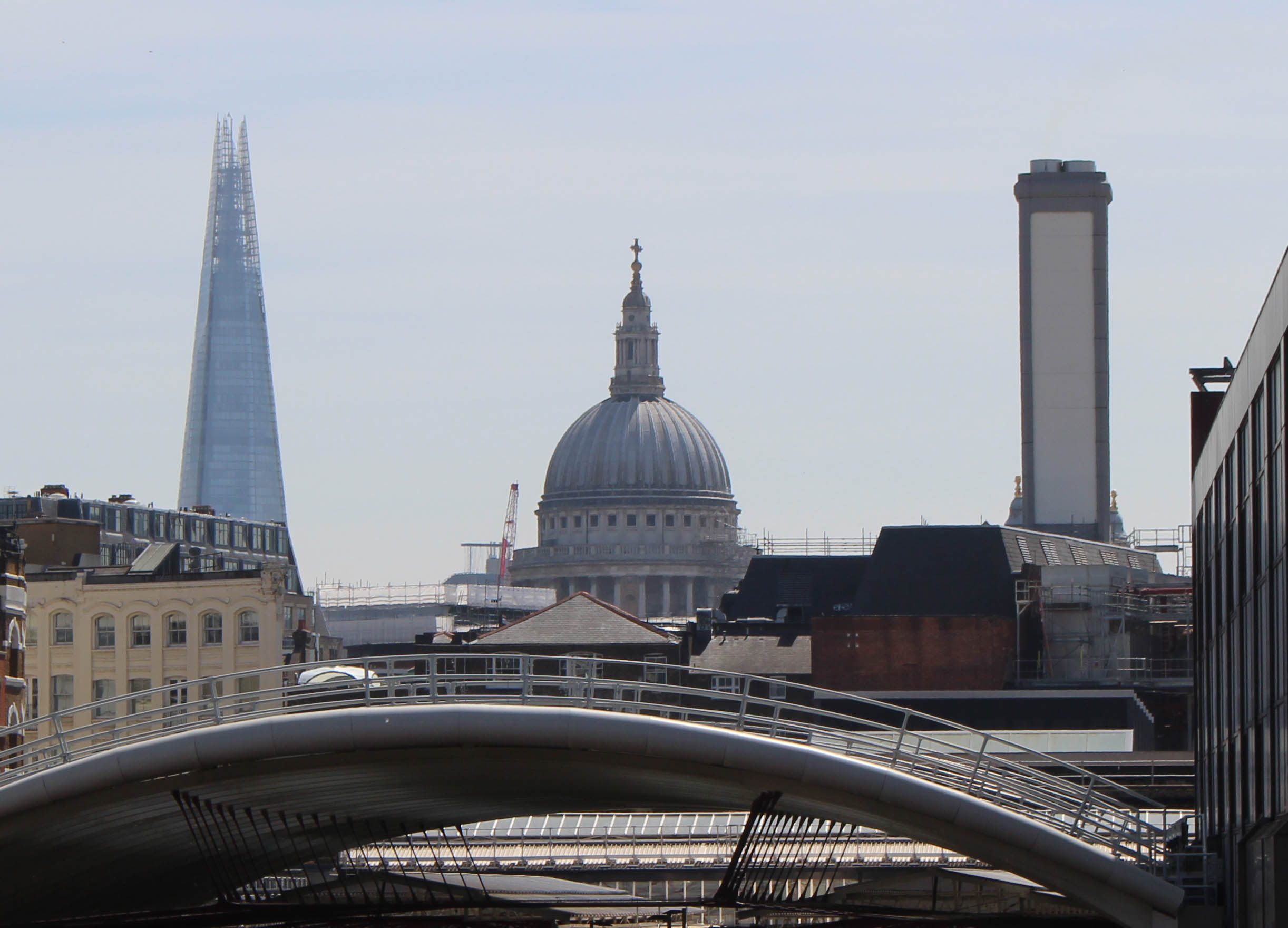 The Fourth St. Paul’s Cathedral, the building preceding the current cathedral, was a link to the Catholic practice that occurred in England before the English reformation, which was put into action by King Henry VIII. The building itself was decaying, and during the acts of reformation, much of the catholic portions of the interior was destroyed, and the catholic sites in the churchyard, including chapels and cloisters, were sold off as properties after being seized by the Crown.

After the Great Fire of London, the cathedral had to be rebuilt. The architect assigned, Christopher Wren, created several plans, the first rejected by the Church of England for being too modern. The second plan was in the design of a Greek Cross, was accepted by the King, but the church rejected it again, giving the reason that it was too modern, Italian, and therefore, too Catholic. Wren had drawn inspiration from the St. Peter’s Basilica in the Vatican, which explains the Catholic resemblances, and why the English Church was not in favor of such a design. This had a significant effect on the Cathedral’s final state, and this caused Wren to adjust to make a design that had more English architectural aspects to it.

After the Cathedral was completed, in the early 18th century, a debate began around decorating the interior of the Cathedral, which Queen Victoria famously called “dull, cold, dreary, and dingy.” This debate was likely due to the English church’s unwillingness to be associated with the Catholic church. After all, mosaics were a largely Roman art-form, and thus too closely associated with the Vatican.