The London bus dates back to 1829 with the introduction of the omnibus. It held 22 passengers and had only one route. This bus would often get crowded so they had the revelation of adding seats to the roof, creating the first double decker bus. As they gained popularity, features were added to them such as a roof on the second deck.

The London Underground, simply nicknamed The Tube, is one of the many public transportation systems in London and the Transport Museum features an extensive history of the Tube, starting from the beginning and extending into the present. The Covent Garden building of the Museum has rail vehicles from the 19th and 20th centuries on display, including the first Underground electric train. The museum also contains other exhibits on usage and operation of the railway system. The Depot in Action is home to many other old trains including a complete one from 1938 and other deeper level trains.

Trams were added as a response to London's housing situation in 1889 by the London County Council (LCC). It was a fast, cheap method to get people out of overcrowded London to work and other places The first line was opened in 1903 between Westminster and Tooting. These trams are essentially buses that ran on electricity and did not have to wait in traffic. 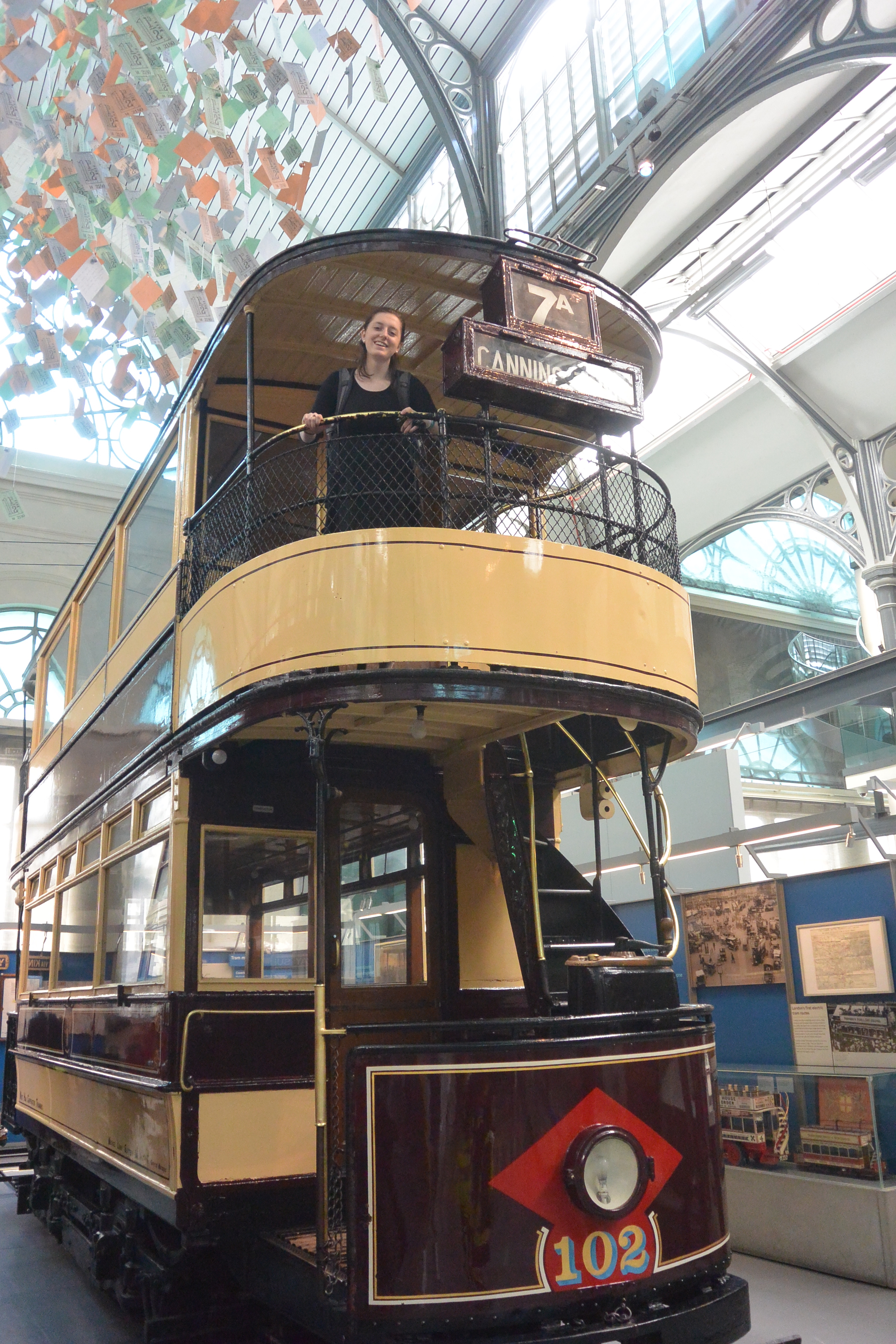